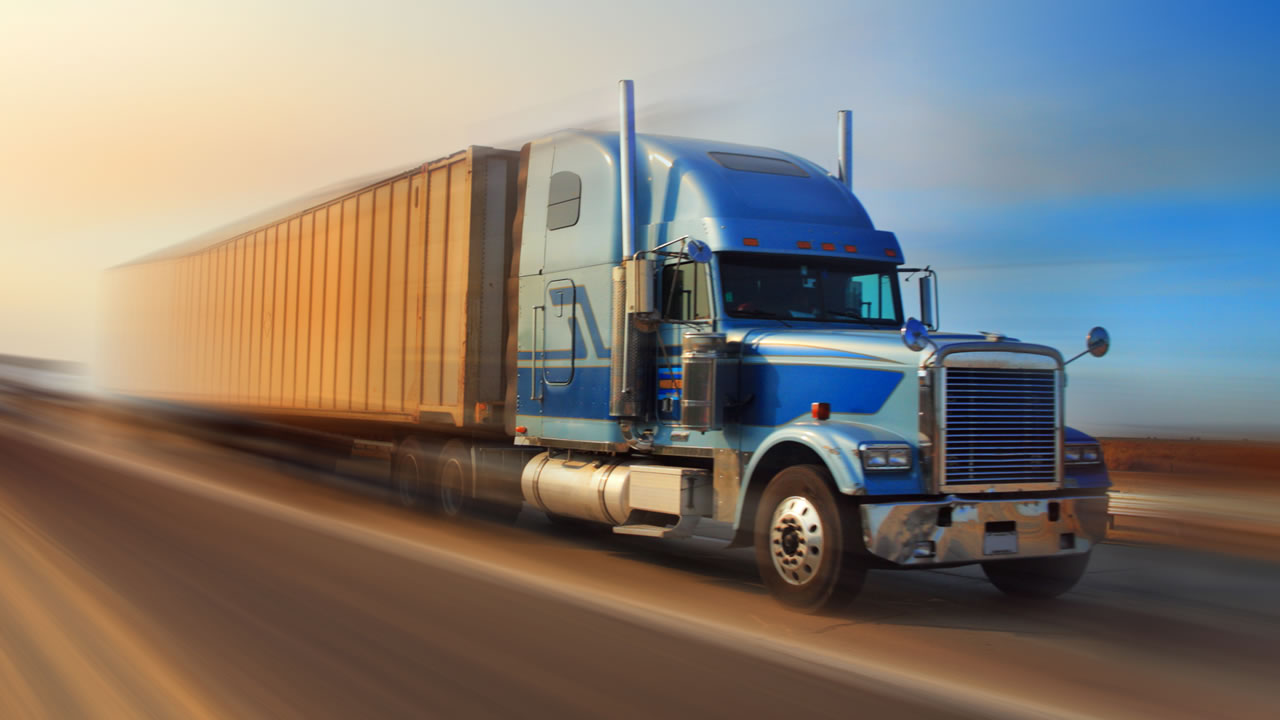 Salley, Hite, Mercer & Resor represents several self-insured Motor Carriers, and insurers devoted to coverage for Motor Carriers, in Louisiana State and Federal Courts. The Firm's representation ranges from defense of catastrophic losses to cargo related claims. As a result, its attorneys are knowledgeable of the difficulties faced by Motor Carriers in litigation filed against them and are aggressive with the defense of evaluating and determining which claims should be defended or settled. In addition to defense of catastrophic losses, the Firm regularly represents Motor Carriers on cargo damage claims. As a result, its attorneys are familiar with all federal statutes applicable to interstate carriers and, most importantly, the protections afforded by those federal statutes.