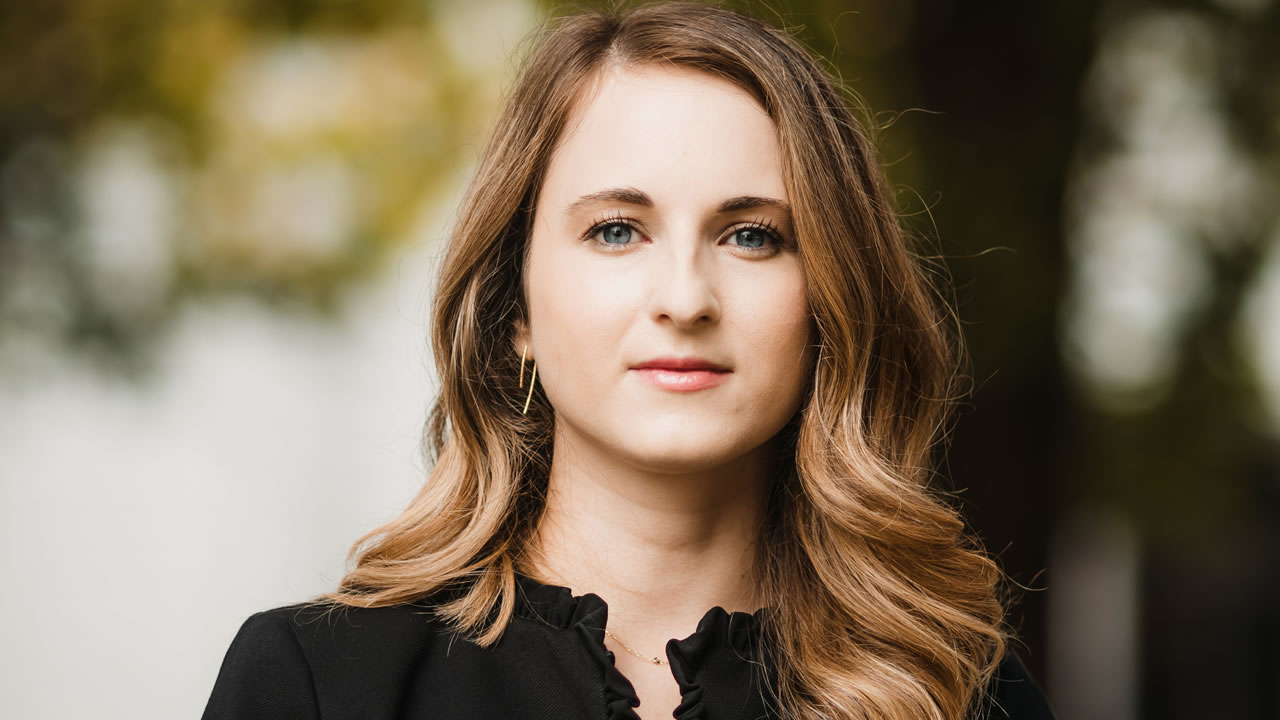 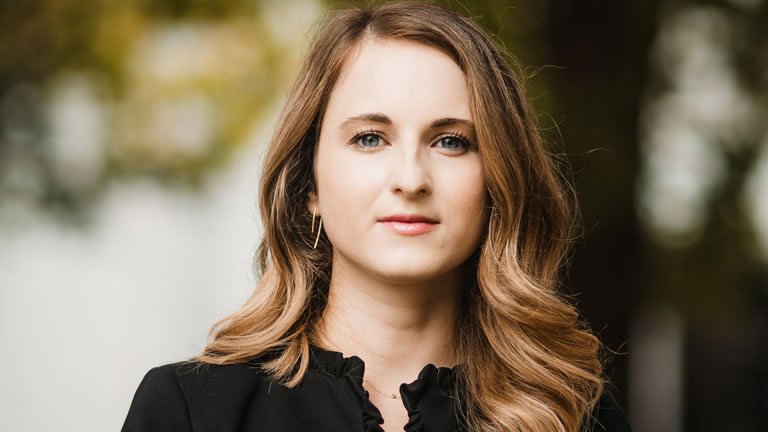 Stephannie is admitted to practice in Louisiana, the Eastern, Western, and Middle Districts of Louisiana, the Southern District of Texas, and the United States Court of Appeal, Fifth Circuit.