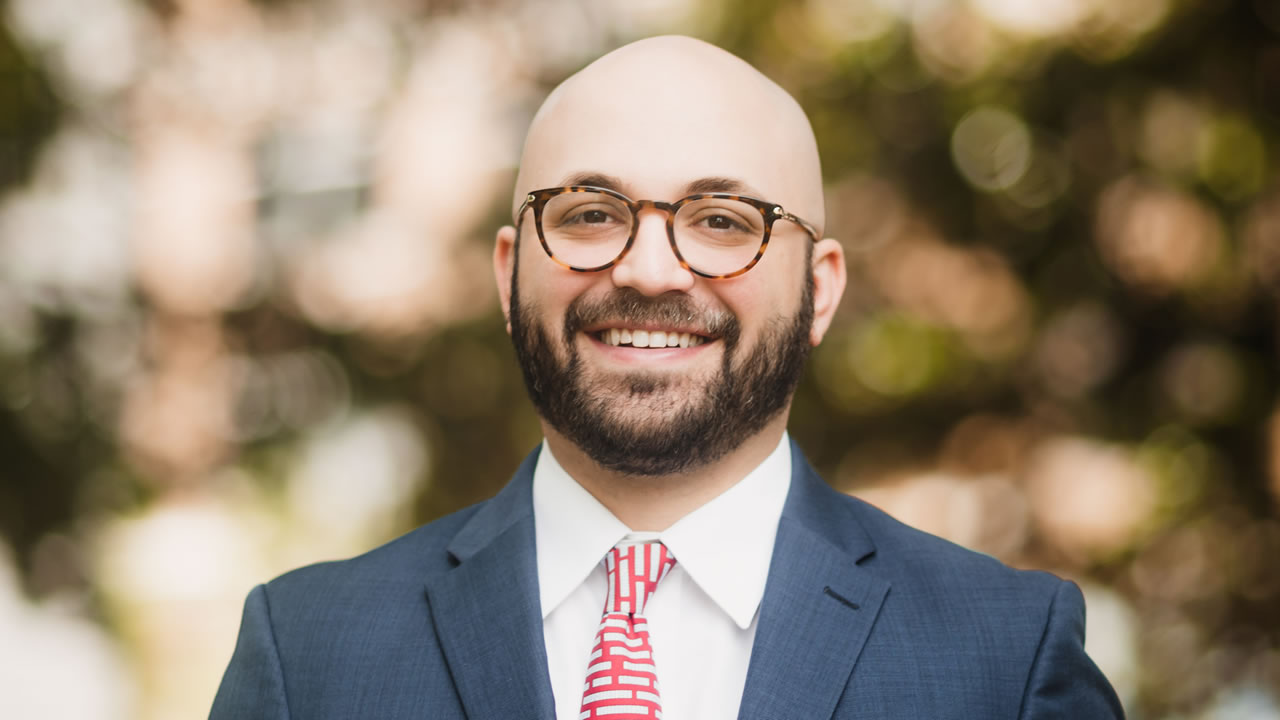 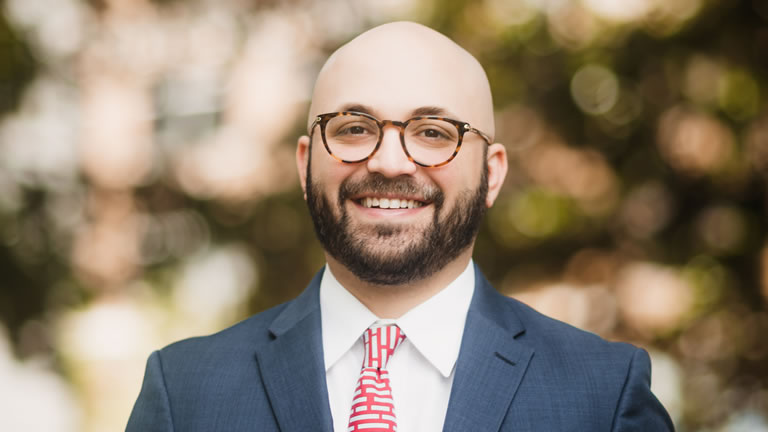 Bryce is admitted to practice in Louisiana and the United Stated District Court for the Eastern District of Louisiana.